What Is In A Name?

I keep getting asked the question, "Where did the name Boho Farm come from?"

I was reading a book called The Sweet Life In Paris, by David Lebovitz and in this book he was talking about the Bohemian Bourgeois and I was thinking to myself..."who are they"...so I googled the name and found out that the term was coined in 2000 by David Brooks  in his book Bobos in Paradise: The New Upper Class and How They Got There (2000) ISBN 0-684-85377-9.  In the book, Brooks describes the 1990's decendants of the yuppies, and for them it is not about the money, it is about doing what you love.  The more I read, the more I identified and not always in a good way.

Brooks states that the "Bougeoisies were the square, practical ones, defending tradition and middle class morality. Worked for corporations and lived in the suburbs and went to church."    He further states that "Bohemians were the city dwellers, free spirits, they were artists and intellectuals--the hippies and the beatnecks."

And this is my world somewhere between the two...

bour•geois  \  bu̇rzh-ˌwä  \  n.
: the broad spectrum between nobility and serfs
bo•he•mi•an  \  bō hē′mē ən  \  adj.
: informal and unconventional
This is where I get the name Boho Farm and Home, it comes from the out growth of my life journey so far.
Hope this answers your question!
Posted by Boho Farm and Home at 11:58 AM

Thank you so much for your sweet comments!

Stay in our AirBnB 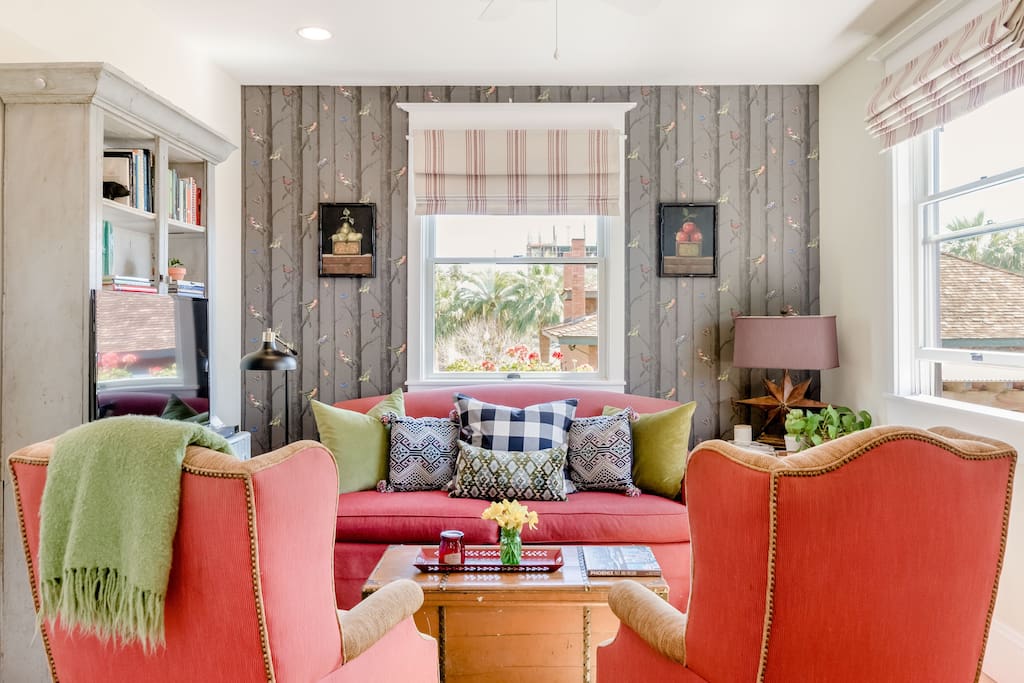 Charming Boho Farm Carriage House in the Heart of Downtown

Escape to a lush garden retreat in the heart of Downtown Phoenix at this boutique carriage house. Unwind on the terrace of this cozy home featuring an eclectic mix of classic furnishings, original ... 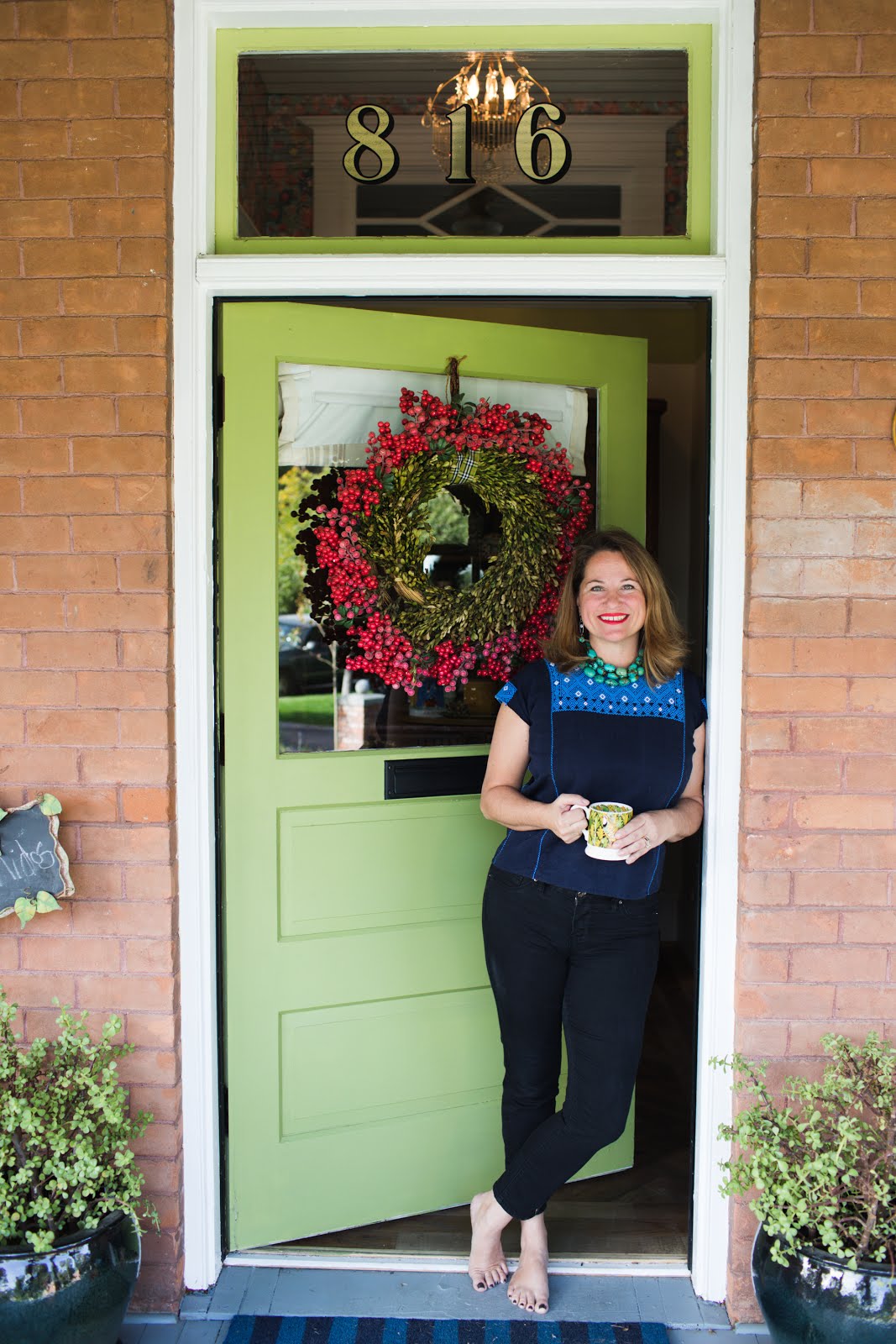 Lover of Goodness and Beauty

Believer in real food, the true story, and downtown Phoenix.

Residing in the heart of the city but longing to be a Hobbit in the Shire.

We want to live a simple, sustainable life in the middle of the city that brings beauty and flourishing to our neighbors and community--Simply Living Life! 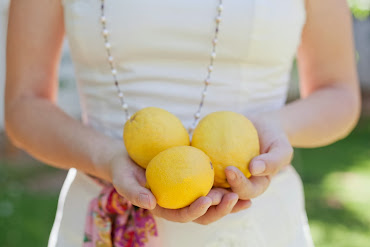